How can we help?

Canny Marshall is here to help you find new audiences, to design communication strategies and to develop the right resources to make it all happen. Specialist expertise in culture, museums, tourism, festivals and heritage.
The award-winning Festival of Thrift - Canny Marshall
Canny Marshall manages all elements of communications for the Festival of Thrift including marketing, PR, print and digital.
Festival of Thrift, Marketing, Darlington, Festival, Award-winning, sustainable, family, free
15473
portfolio_page-template-default,single,single-portfolio_page,postid-15473,bridge-core-1.0.2,ajax_fade,page_not_loaded,,side_menu_slide_with_content,width_470,qode-theme-ver-18.0.4,qode-theme-bridge,disabled_footer_top,wpb-js-composer js-comp-ver-5.7,vc_responsive 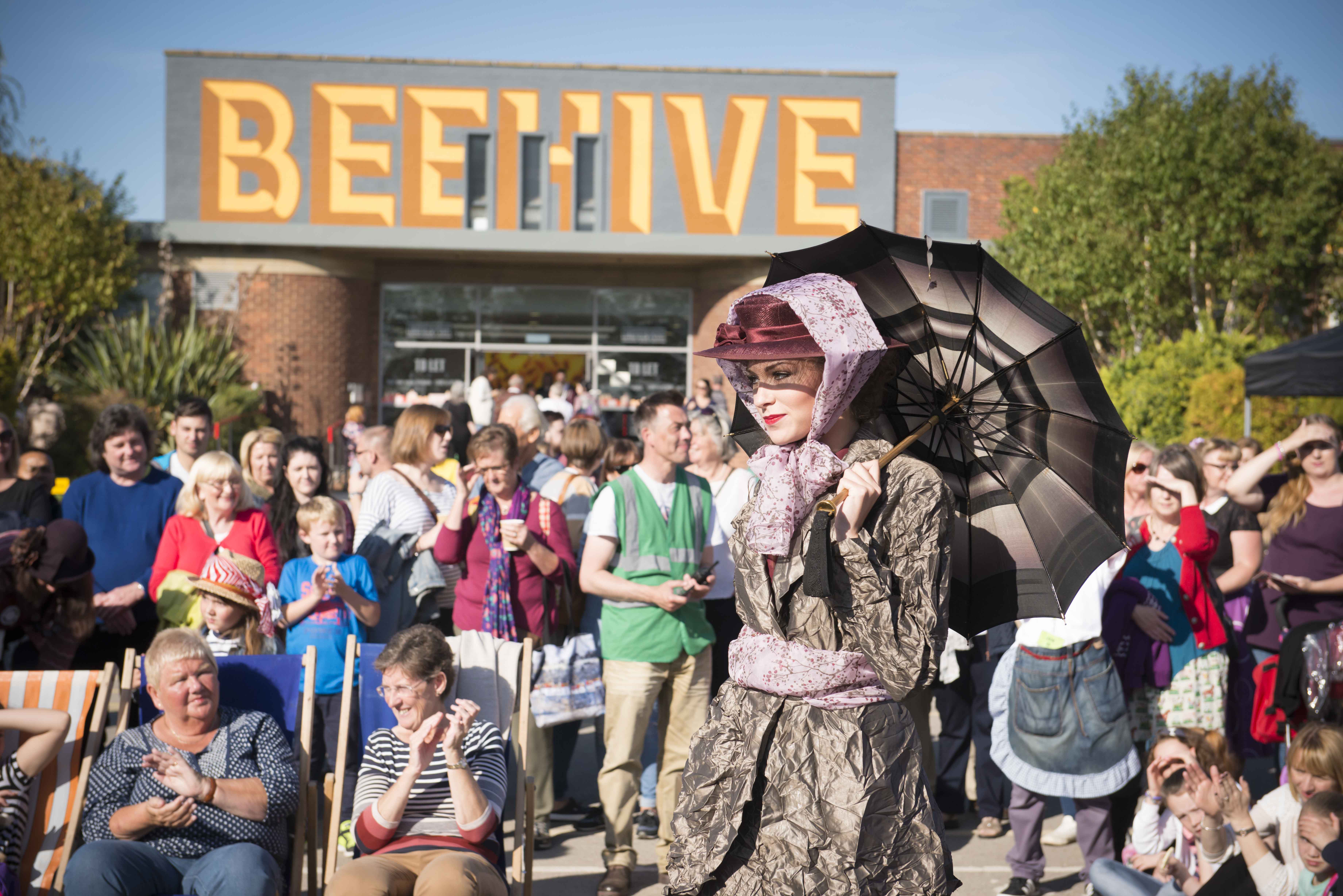 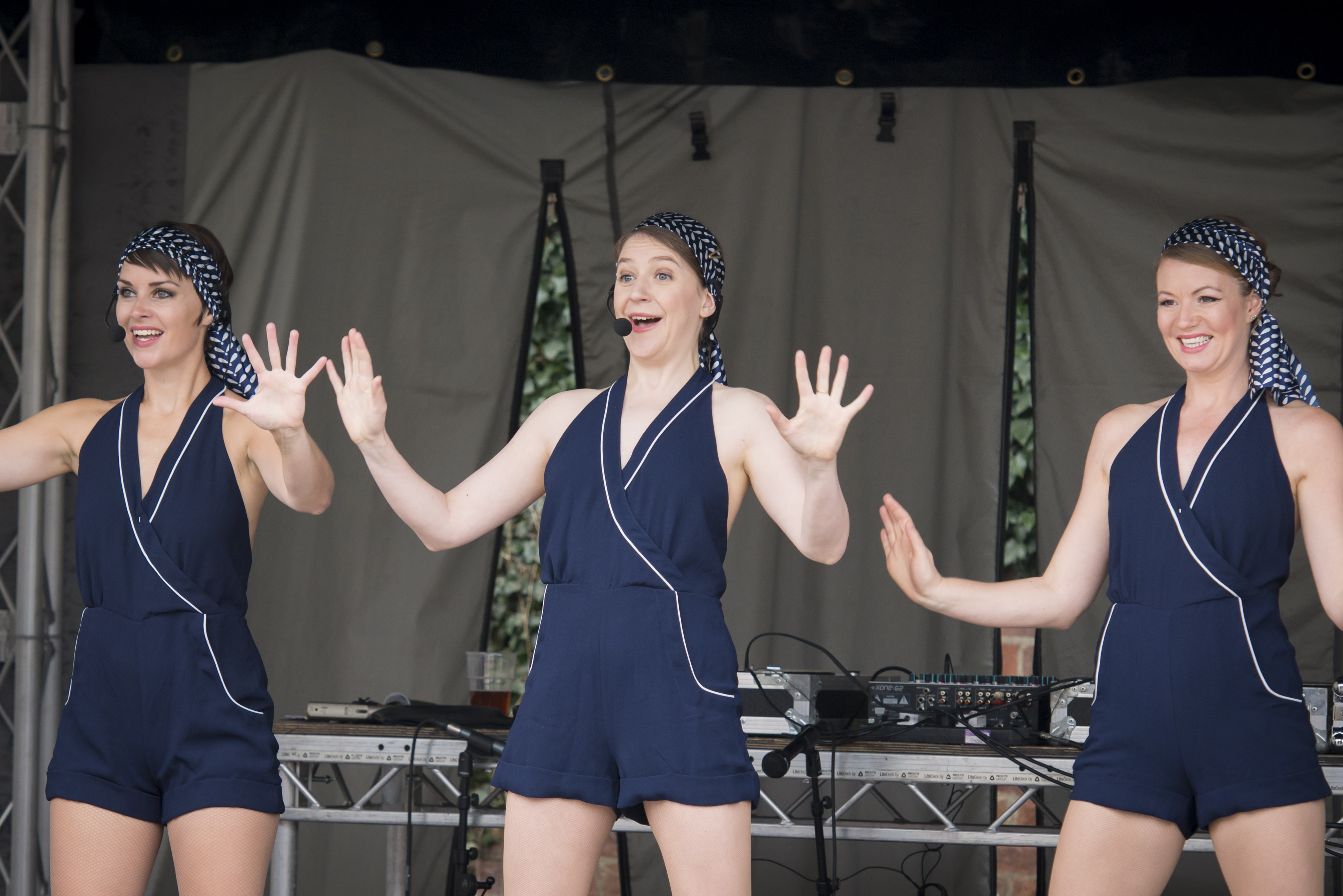 Festival of Thrift 2015, The Bobbin Shed 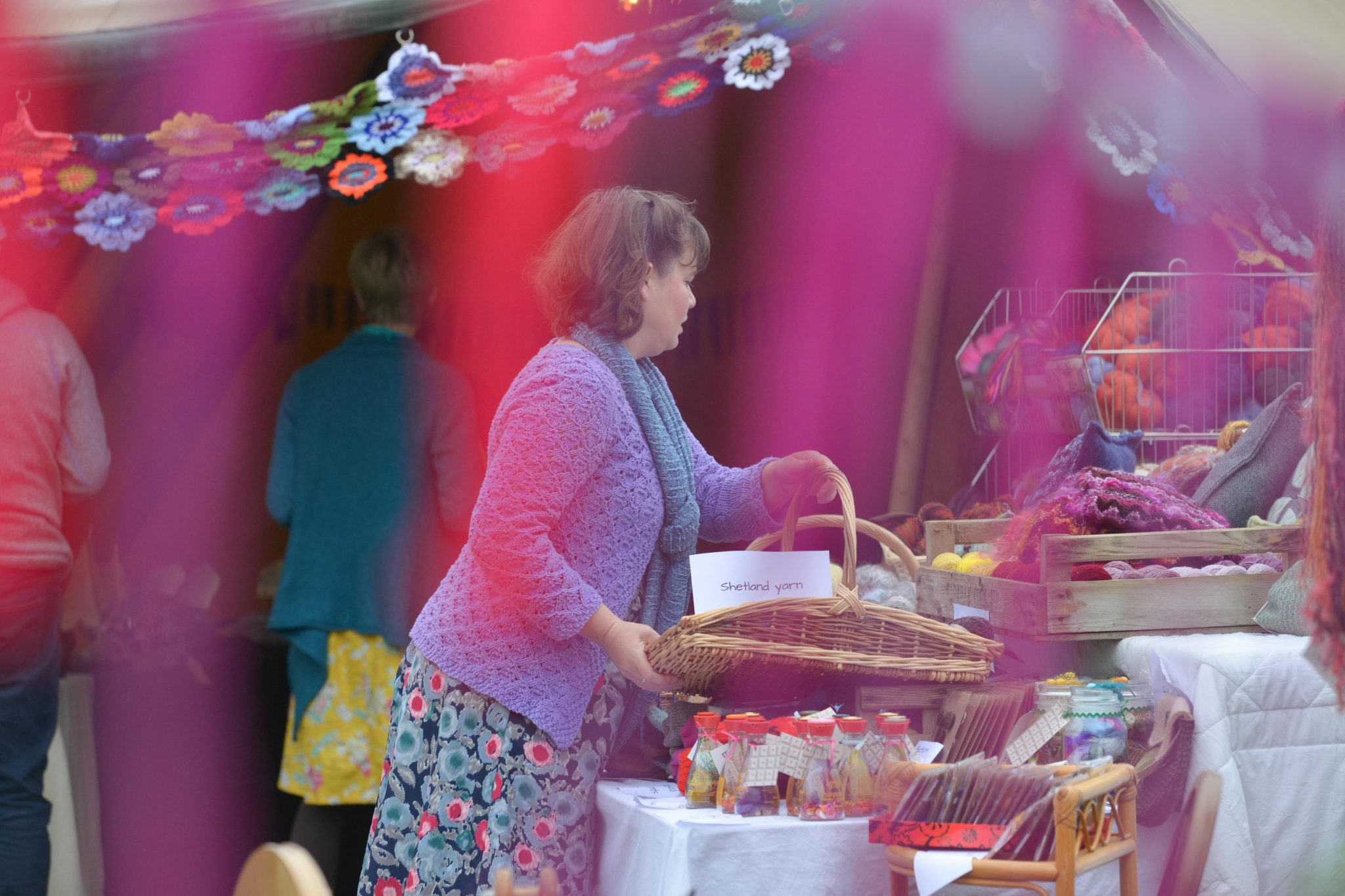 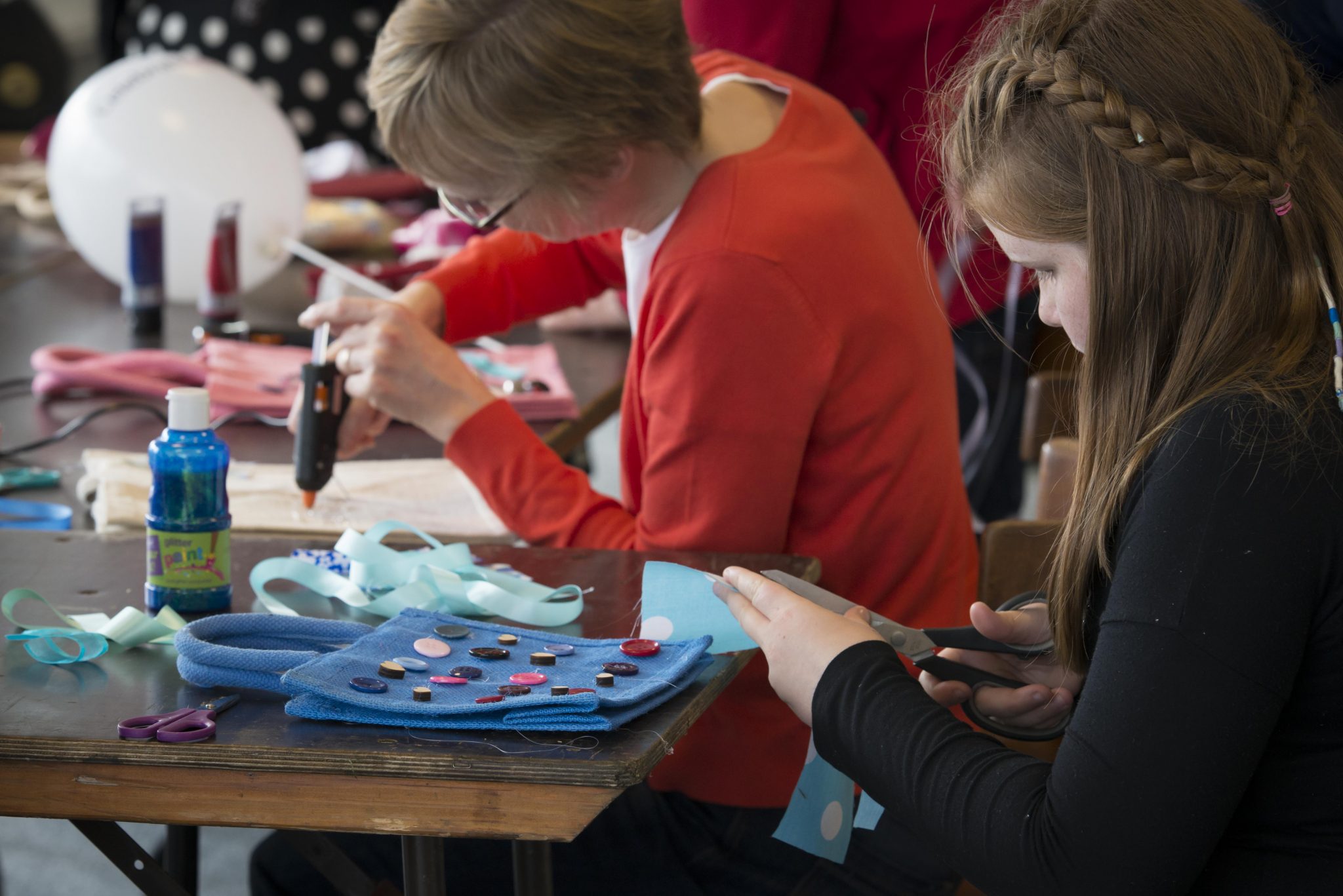 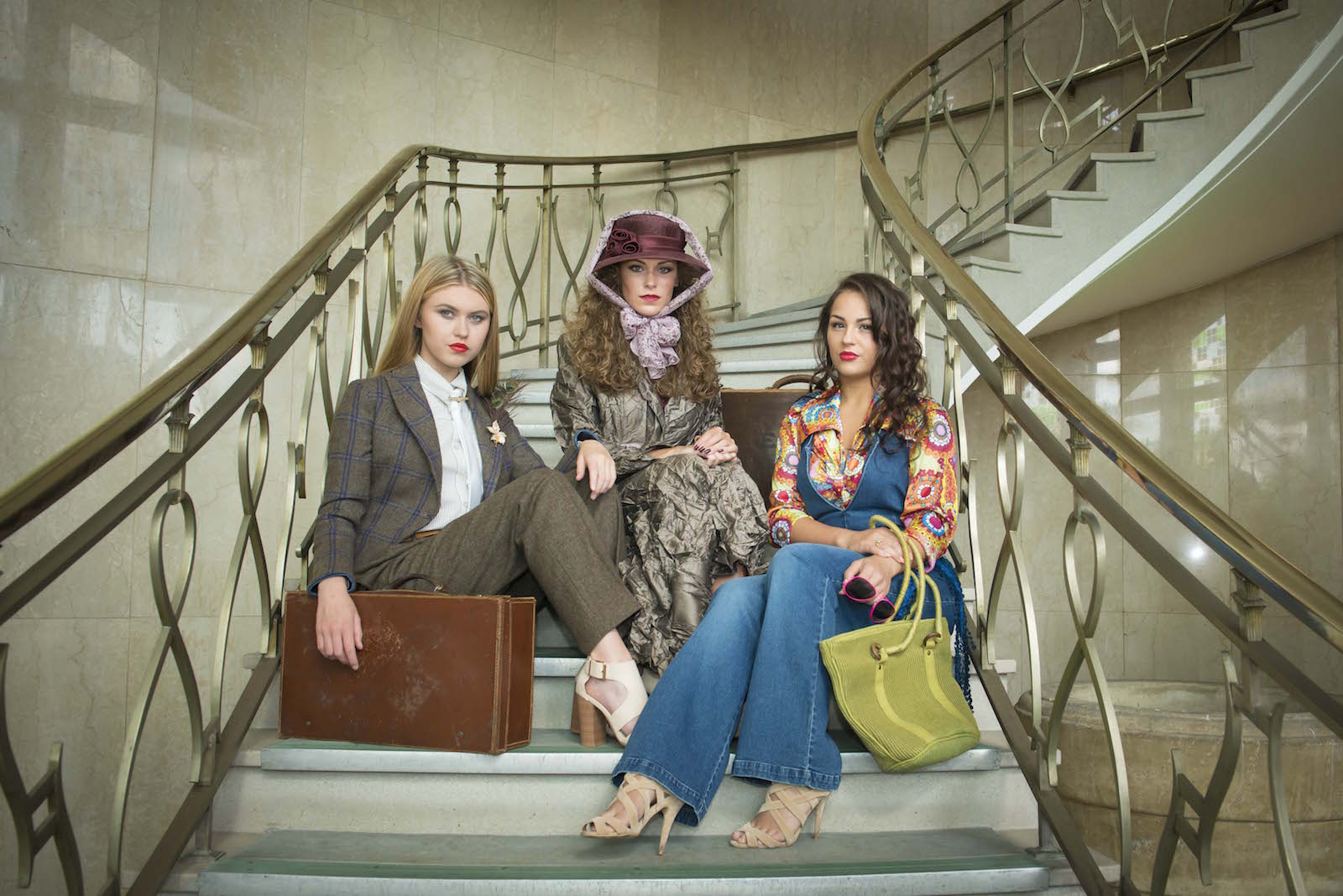 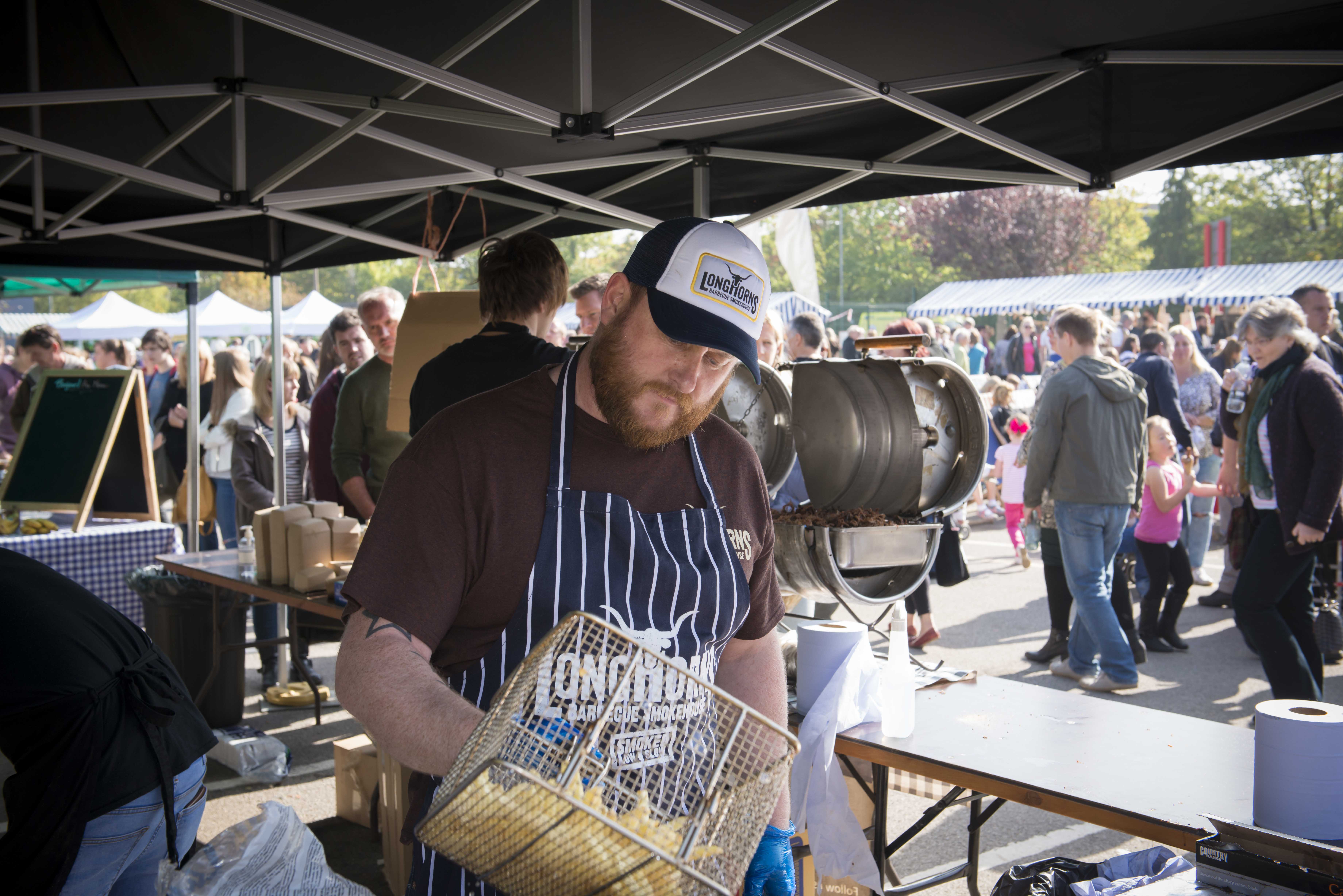 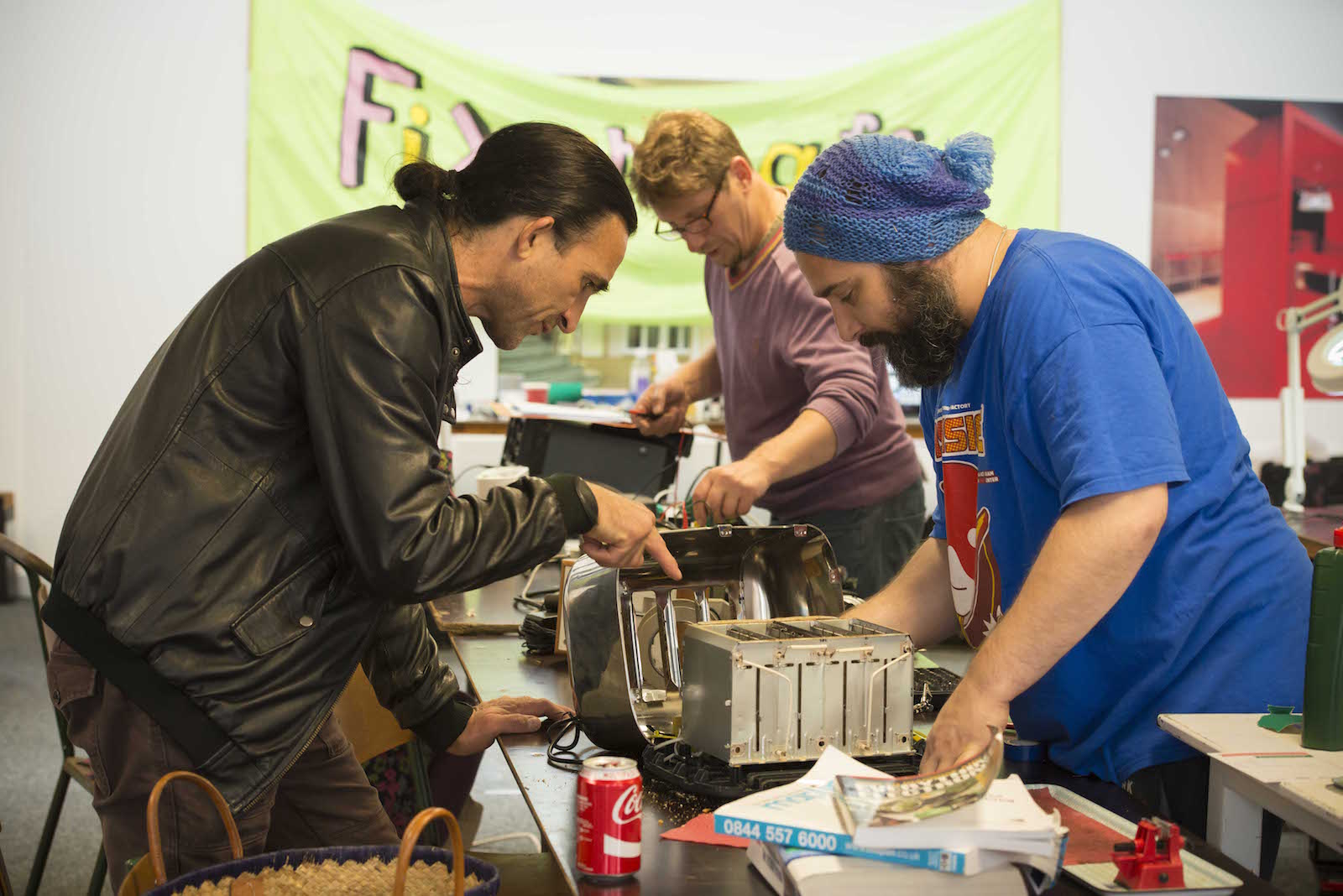 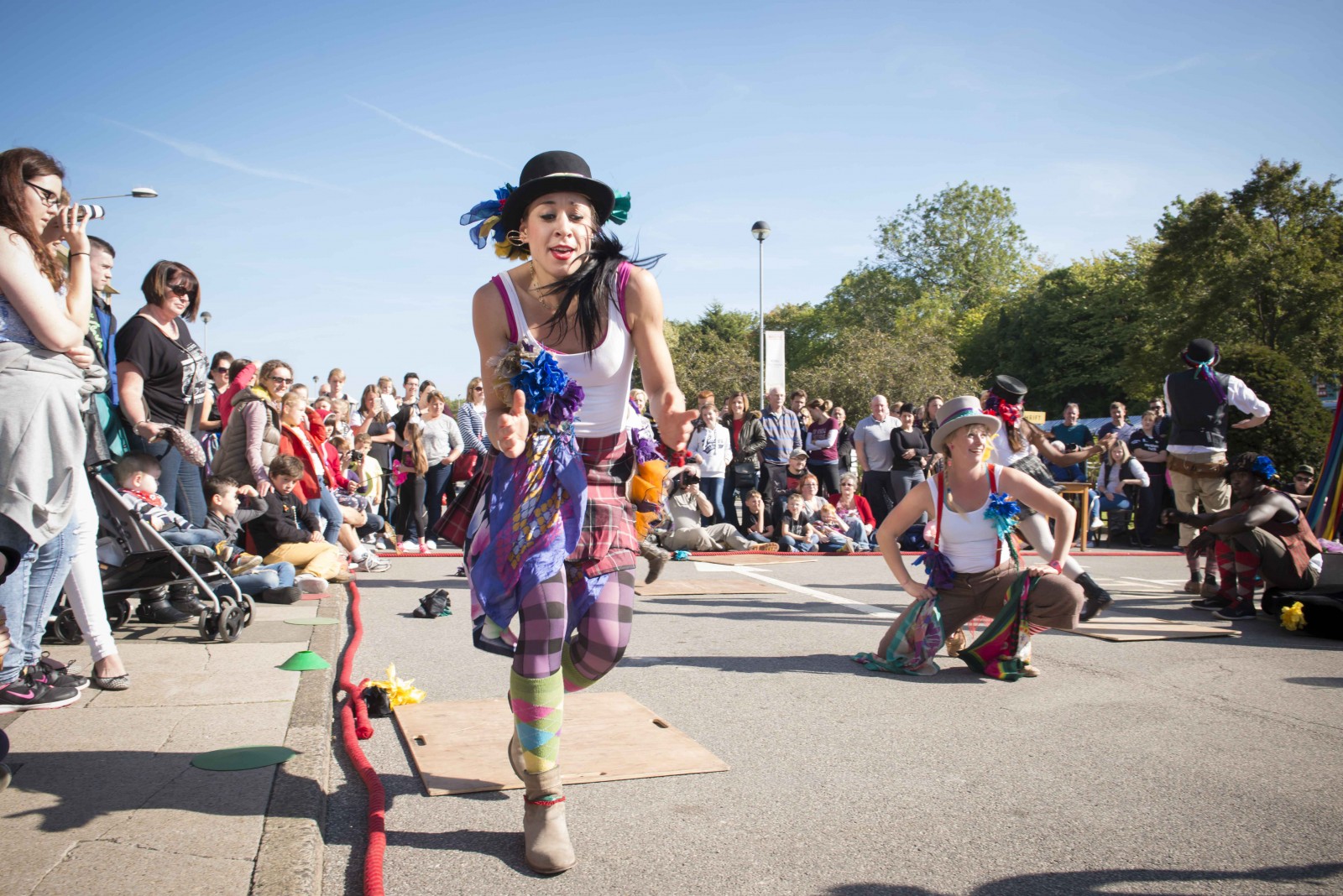 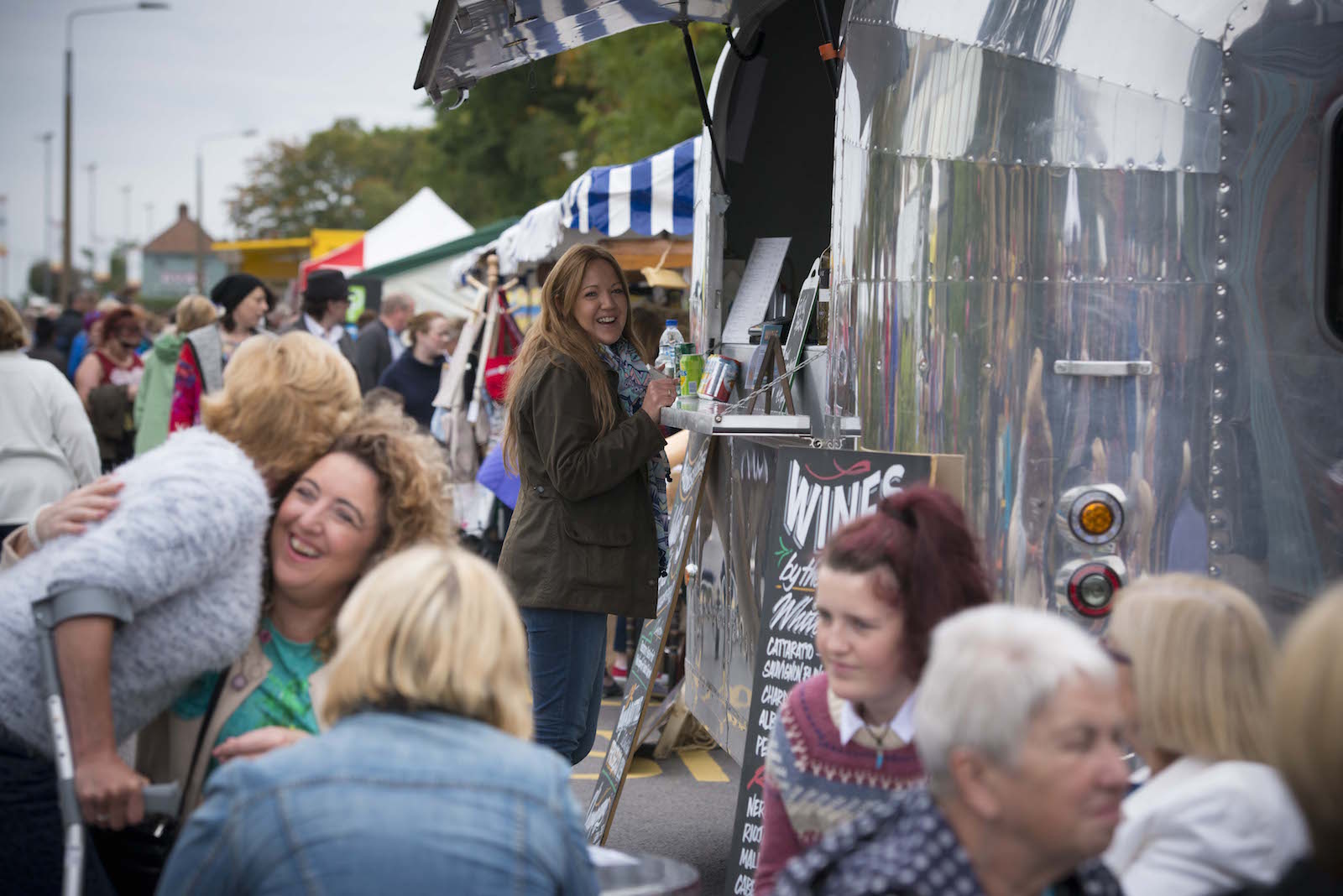 Canny Marshall managed the communications for the award-winning Festival of Thrift from 2014 – 2018.

The Festival of Thrift is an extraordinary and unique Festival. Designed to show families and individuals how sustainable living is the way forward. The Festival has attracted over £1million of media coverage each year along with an astounding 45k visitors.

The Festival of Thrift programme is made up of artists, performances, art installations, demonstrations, talks, stalls and workshops. The Festival is all about getting involved and visitors are encouraged to join in and get involved.

We were over the moon to be awarded the Arts & Culture Observer Ethical Awards in 2015, awarded to the Festival for creativity and recognising that the local community play a large part in the development of the Festival. In 2015 the Festival was also awarded North East Tourism Event of the Year.

The Festival continues to grow from strength to strength, moving from Lingfield Point in Darlington to the stunning grounds of Kirkleatham Museum & Grounds, Redcar in 2016. A truly Tees Valley event.